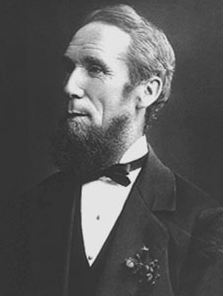 “However narrow and inexperienced Mackenzie may be, I imagine he is a thoroughly upright, well-principled, and well-meaning man.”
Lord Dufferin
Governor General of Canada 1872-1874

“I have always held those political opinions which point to the universal brotherhood of man, no matter in what rank of life he may have taken his origin.”
Alexander Mackenzie, 1875.

“But I refer to it now merely to say this: that the Reformers of this country will remember — those who were not alive at that time by reading, and those who were alive by having been in the midst of these events — with gratitude that it was the great leaders of the Reform party who first gave perfect civil and religious rights to the people of Canada ”
Prime Minister Alexander Mackenzie in a speech, 1877