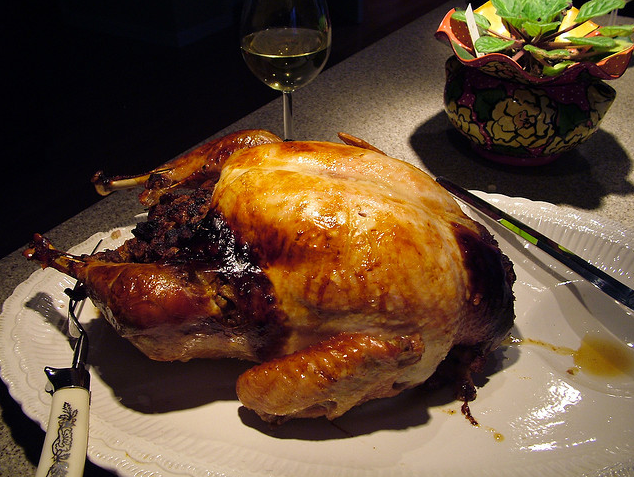 This weekend many Canadian families will be carving turkeys and filling their bellies full of stuffing, mashed potatoes, and gravy. In our house the extensive feast of thanks usually follows with a selection of pies, preferably pumpkin and apple. Thanksgiving is typically celebrated as a weekend to spend time with family, to travel, and to eat.

Although the meals look similar to the American version of the holiday, the date occurs in a different month. The official Canadian Thanksgiving falls on the second Monday of October, but we celebrate with a meal on any of the weekend days, as scheduling allows.

Thanksgiving was declared a national holiday in 1879 but initially feasting occurred in November. Thanksgiving Day, as Canadians know it now, has been celebrated since 1957. Prior to that, it was observed inconsistently on different days and for a variety reasons since 1578, forty-three years before the Pilgrims landed at Plymouth. The first Thanksgiving was in honor of Martin Frobisher, arriving safely on the shores of Newfoundland after a long exploratory trip from England.

The October Thanksgiving date is tied to giving thanks for a bountiful harvest, our northern climate sees harvest earlier than our American neighbors.

What are your Thanksgiving traditions?